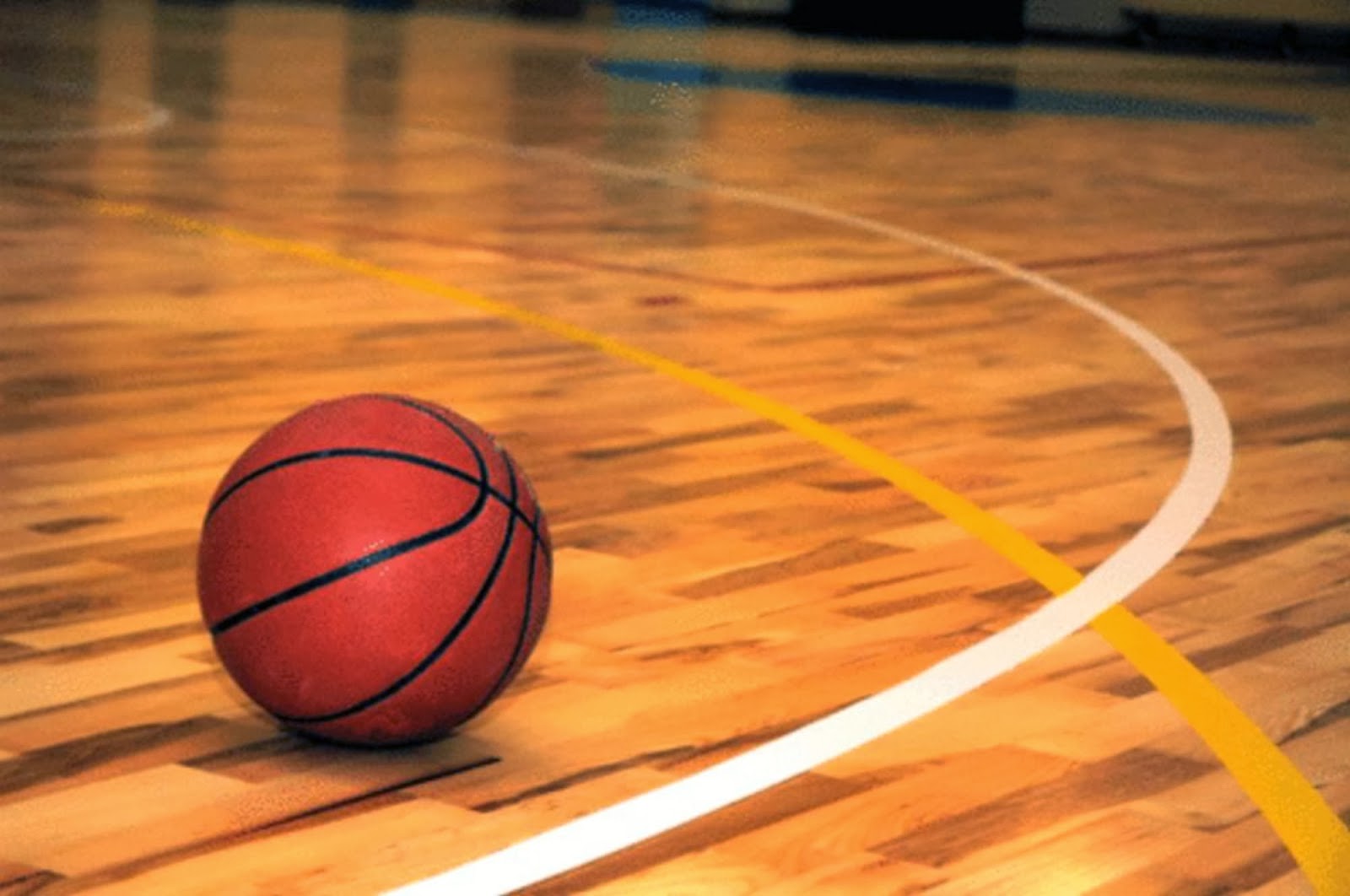 I played basketball when I was young.  Height was never on my side, but I could usually make up for it with speed and aggressiveness.  Movement came naturally to my young body.  I was physical, active, competitive, and didn't understand why everyone made such a big deal about stretching.  I figured it was just the old people telling us kids to stretch because they needed it, not because we did.  My pet peeve was doing arm circles.  Really, Coach?  Arm circles?  Come on. Give us something challenging to do.

Now, speed has left me, motion (at least to the degree I had it when I was young) has left me, and I save my aggressiveness for my Pinochle game. Well, that and driving.  I play basketball with my son, but the older and bigger he gets, the less success I have.

I've been struggling with pain in my neck for a little more than a year, and it's, well...a pain in the neck.  In a conversation about "motion" with a friend at work, we were discussing how, even as former athletes, we just stop using parts of our bodies effectively over time and the pain sets in.  The dreaded arm circles came up and how much more difficult they are as adults, because we don't use that full shoulder rotation for very many activities.

When I came home from work, the arm circles were still bugging me, and my competitive nature began to seep out.  Of course I could still do arm circles.  They're the easiest of all exercises, right? Maybe if I did more of them, my shoulders and neck wouldn't hurt as much.  I hopped out of my recliner to the middle of the living room and began flailing my arms around.  See?  I can still do this.  Easy Peasy. This just might be the answer to all my pain problems.

An hour later, I can barely move my left shoulder and my head doesn't turn that direction.  I guess "I can do all things through Christ" doesn't include arm circles after 40.